Walter Vivian Moses was born in 1879, in the Glasgow district, near Newport in Manchester. He was the eldest son of Abraham and Rachel Moses; his father was at one point described as a planter, but the term 'planter' is highly ambiguous, as it can be used, according to context, of any landowner, from peasant small-holder to sugar plantation owner, so the term says little of the status of Abraham Moses. Young Moses was educated at the Bethabara Elementary School, and later at the Moravians' Fairfield Training College. After leaving college he was for a time a teacher at Mount Olivet. 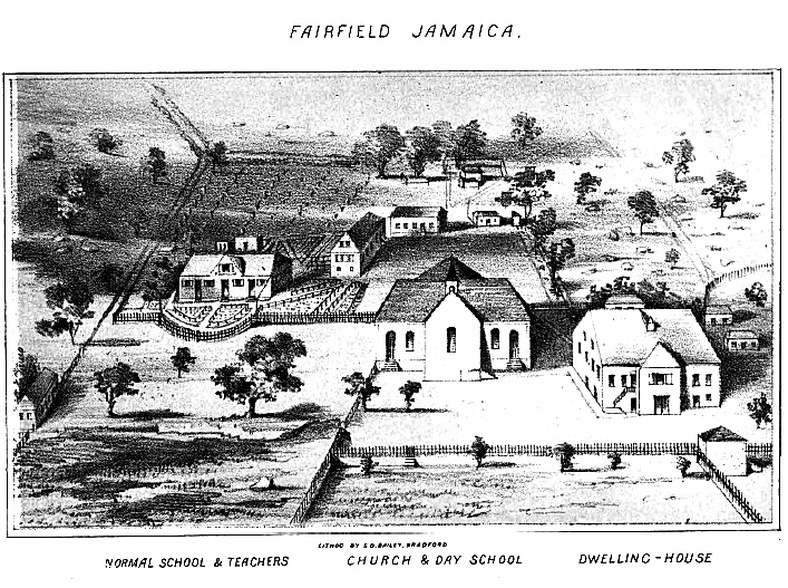 At some point he left Jamaica to study at the Moravian College at Bethlehem, Pennsylvania, where he apparently continued the fine academic record he had established at school and college here. He obtained a master's and a doctoral degree in Bethlehem. In 1909 he was appointed a professor at Moravian College; he taught both Latin, and Old Testament studies.
In 1930 he received a Doctor of Divinity degree and became the first Dean of the Theological Seminary when it became a separate institution from the College. He was an outstanding educator and some of his students served in the Church in Jamaica.
He was also a pastor, serving churches in Ohio and Pennsylvania. In 1942 his election as a Bishop of the Northern Province of the Moravian Church in the United States was greeted with pride and gratification at the time in Jamaica. 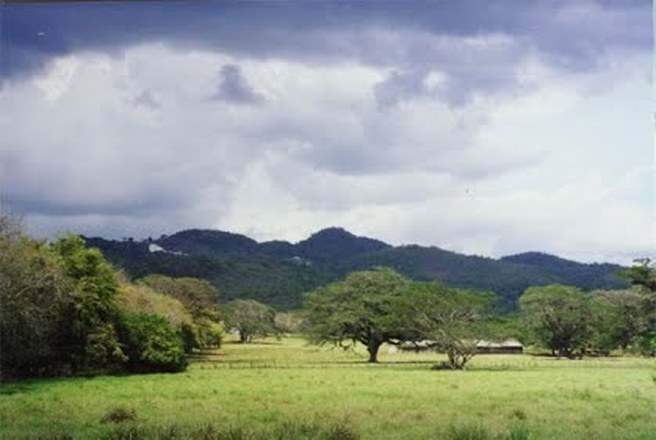 Bishop Moses retained his links with his homeland over the years, visiting and taking part in Moravian and ecumenical events here in 1910, 1914, 1927, 1934, and in 1936 he came for the 'Keswick' Convention in Mandeville. 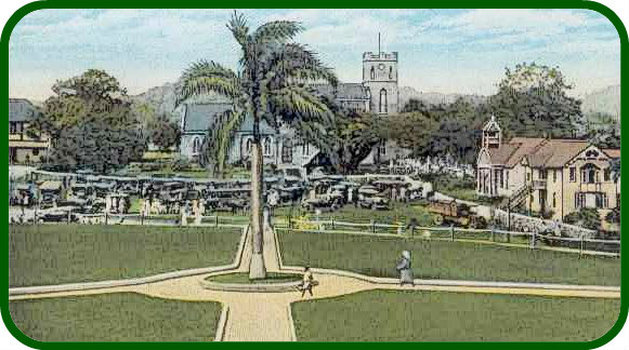 Mandeville, ca1930
After his retirement he lived in St Augustine, Florida, where he was much involved with Civil Rights work.

In 1995, twenty years after his death, the Moravian Seminary instituted the annual Walter Vivian Moses Lectures in Moravian Studies in his honour, and they continue to this day.

He was indeed a man of whom the land of his birth may well be proud.
Walter Vivian Moses Lectures in Moravian Studies
Since 1995, the Walter Vivian Moses Lectures in Moravian Studies have been held annually on the last Thursday in April at Moravian Seminary. In 2000, the lectures expanded to include sites in North Carolina (2nd Monday of October) and the Western District of the Moravian Church (1st
Sunday of November). These lectures, devoted to Moravian topics, are supported by a grant from the Arthur Vining Davis Foundations.

The lectureship honors the memory of the late Bishop Walter Vivian Moses, who was an Old Testament scholar, dean of Moravian Theological Seminary, and a leader in the Moravian Church’s response to the social issues of the 20th century. Bishop Moses (1879–1975) was a member of the
faculty of Moravian Theological Seminary from 1910 until his retirement in 1946. He taught Old Testament, and in 1930 he was appointed the first dean of Moravian Seminary as a separate institution from Moravian College.

Earlier in his career he had served pastorates in Ohio and Pennsylvania, and after his retirement he was the founding pastor of Schoenbrunn Moravian Church, New Philadelphia, Ohio. He was one the architects of the Moravian Church‘s response to the social issues of the 20th century, and was active in promoting civil rights in St. Augustine, Florida, where he retired in 1950.